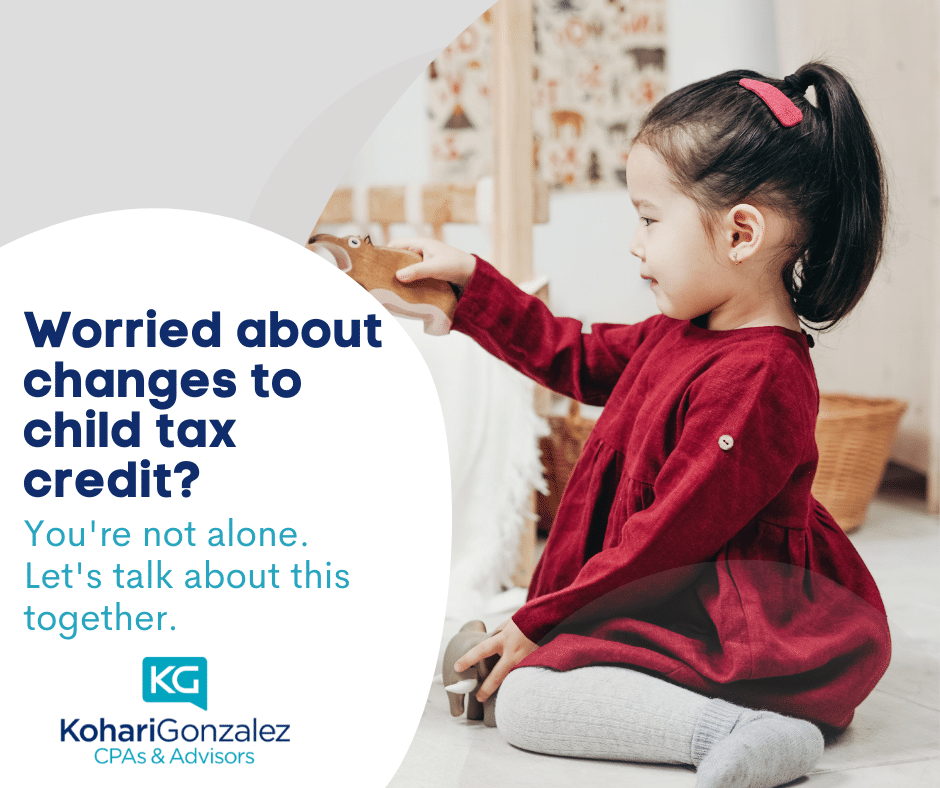 If you're a parent, you might already be familiar with past changes to child tax credit. But are you ready for the big decisions hotly debated by political leaders?

The last deposit date for the child tax credit payment expanded under the American Rescue Plan was December 15th, 2021. (ARP). Though many had anticipated that the programme would be sustained, political leaders are struggling to come up with a solution that will satisfy the majority of Congress, leaving many families waiting and wondering what will happen next.

Despite the fact that a child tax credit has been in place since 1997, it was drastically altered in the wake of the global pandemic to provide financial relief to parents. The ARP permitted checks to be sent out on a monthly basis and made the credit completely refundable, while it had previously been paid to qualifying families as a single, partially refundable amount at tax time. The credit was also increased from $2,000 to $3,000 per child each year, with a $600 bonus for children under the age of six.

The modification had an undeniable impact. According to a report released in late October by Columbia University's Center on Poverty and Social Policy, payments of up to $300 per child deposited in bank accounts (along with other COVID-19-related government assistance) contributed to a 4.6 percentage point (26 percent) reduction in child poverty in September 2021 alone. Previous publications have shown similar results, with one from August stating that the "more generous and inclusive monthly payout reflects a historic, albeit transitory shift in the American welfare state's treatment of low-income families." So that's some good news!

However, the inclusion of the term "temporary" to the report's major takeaway sheds light on the topic of what will happen next now that payments are no longer being sent. The credit was supported by both Democrats and Republicans in the Trump administration's Tax Cuts and Jobs Act, and there is bipartisan support for some form of continuation, but the devil is in the specifics, and unanimity has been difficult to come by.

Much of the debate over how to proceed has centered on whether the tax credit should be linked to a work requirement, as well as other questions. Some of these are: which agency should be in charge of its administration, who should receive it and how it should be distributed. Others argue that Senator Mitt Romney's proposal to provide monthly cash to all families regardless of income, with those earning more than the acceptable income criteria reconciling the difference on their tax return, does not confine the benefit to working families and those paying into the system. Others argue that social service providers should be in charge of ensuring that children receive the benefits of the payments. Everyone has got very different opinions on this. Senator Joe Manchin drew attention to the many grandparents who have taken on the role of rearing their grandchildren and demanded that a system be put in place to ensure that the money goes to the youngster rather than the parent.

In order to determine how Americans spent their child tax credit cheques, the Census Bureau conducted a poll of American homes. This poll found that the majority of the money went toward household bills like rent or mortgage payments, groceries, and utilities. Four out of ten people paid down debt with the first few payments. Many others used their credit to pay for child care and school supplies. Others utilised it to pay for extras they wouldn't have been able to afford otherwise, such as music lessons, entertainment, or take-out food during the pandemic. This just goes to show that most families want the best for their children, and will spend money as wisely as they can.

While Congress works through the obstacles of finding a replacement, many families who benefited from the extra money are dreading the months ahead, especially as inflation rises. Some people who received the funds believe they may owing some of it back when tax season arrives. If you are in this position, we hear you and we'd love to help you plan for your taxes.

To explain a little more, the monthly payments, on the other hand, were "advance" credit payments, and any credit amount you are due but did not get in advance would be credited to your 2021 tax return. So you didn't miss out on anything; you simply didn't obtain it ahead of time.

The IRS will send you your Letter 6419, which will reflect the total amount of advance payments you received; you must reconcile the advance payments with the amount you are owed. Keep that letter alongside your other tax records and documents, rather than throwing it away.

You are not alone in wondering what Congress will do next in 2022 if your family received advance child tax credit cash. You might also require assistance with your impending tax return. If this is the case, please do not hesitate to contact us for assistance. 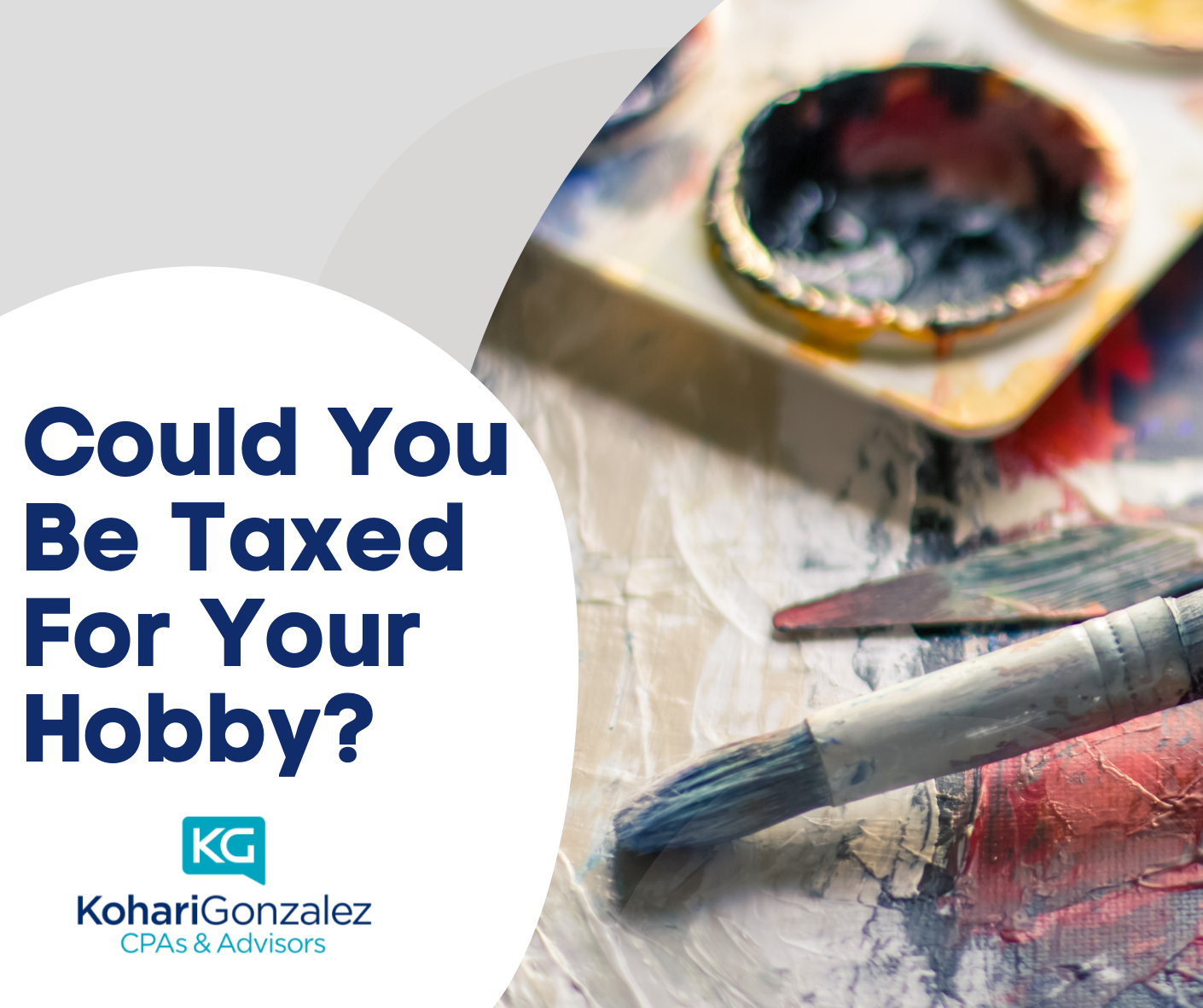 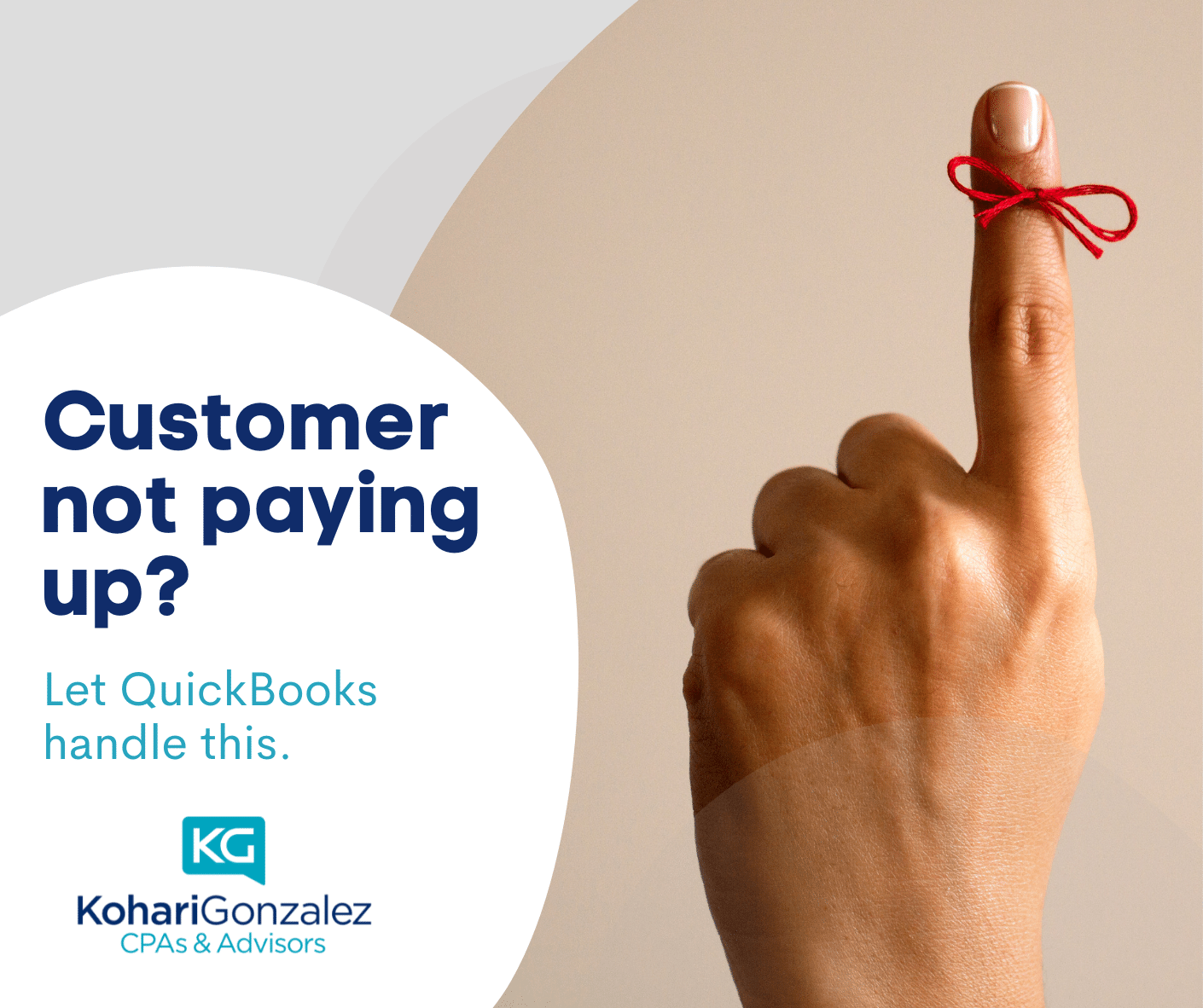 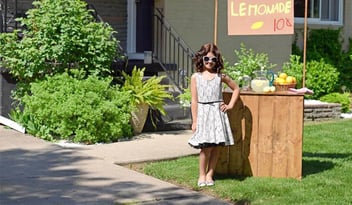 Memorial Day weekend might be a little fragmented at times. 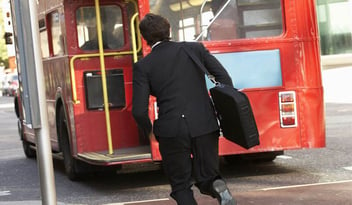 Late on Tax Return? You might be one of Charlotte's smartest people.

Before the April 17th tax deadline, there are just a few weeks left. 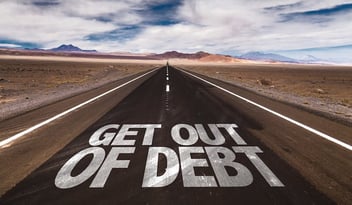