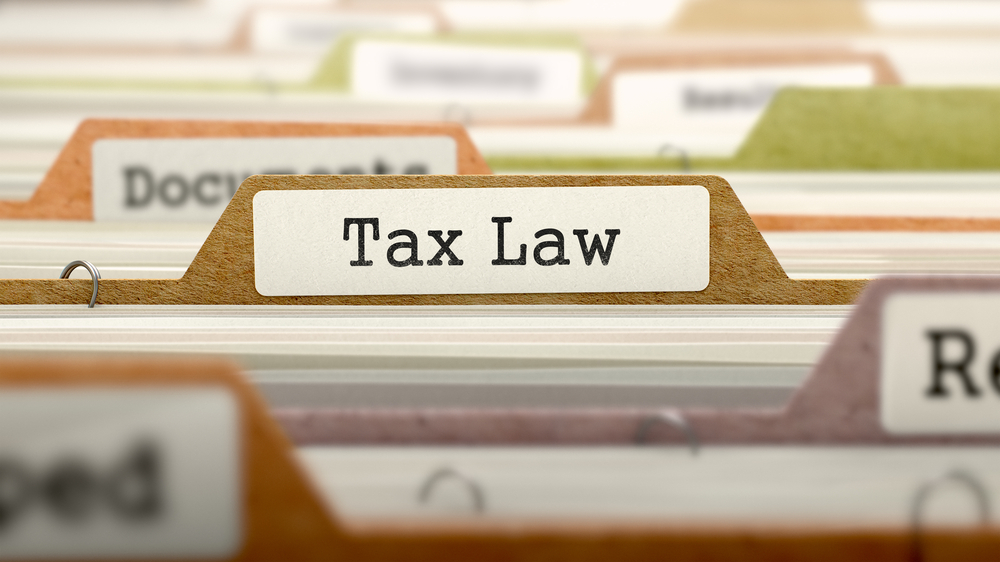 Most taxpayers do not intend to incur tax penalties, but many who do are simply uninformed of the penalties or the potential financial harm they might cause. As tax season approaches, let's take a look at some of the most prevalent penalties and how to avoid them.

Underpayment of Estimated Taxes and Withholding Penalty – The income tax system in the United States is a pay-as-you-earn system, meaning that taxpayers must pay their tax burden as they receive income during the year, either through withholding or anticipated tax payments. Estimated tax payments are usually made in four installments, with the first installment due April 15, the second installment due June 15, the third installment due September 15, and the fourth installment due January 15 of the following year. The IRS will assess the penalty for underpayment of anticipated tax, which is presently 3% of the underpayment, if a taxpayer owes more than $1,000 when filing their return for the year. Safe harbor payments, which are payments of 90% of the current year's tax liability or 100% (110 percent for high-income taxpayers) of the prior year's tax liability, can shield you from this penalty. Farmers and fishermen only have to pay 66-2/3 percent of their current obligation or 100% of their previous year's obligation if they pay in advance.

When the taxpayer's current year tax will be higher than the previous year's tax, the 100 percent/110 percent safe harbor works well. However, if a taxpayer expects a significant decline in income from the previous year, the need for projected tax payments can be significant. Most taxpayers will desire to pay 90 percent of the current year's tax due, and the safe harbor numbers of 100 percent and 110 percent of the prior year's tax liability are unlikely to be feasible safe harbor amounts for estimated tax in the lower-income year.

Required Minimum Distribution (RMD) Penalty – Retirees must take an RMD each year after attaining the statutory RMD age to avoid investing in tax-deferred retirement plans, such as traditional IRAs, but never withdrawing cash from the plans (which would mean the government would never collect taxes on the retirement funds). At the moment, the mandatory distribution age is 72. A penalty of 50% of the difference between what should have been withdrawn and what was actually withdrawn is imposed if the correct minimum distribution is not taken (also known as excess accumulation). The IRS, on the other hand, is normally fairly lenient when it comes to waiving the penalty in most cases when corrective action is made.

Late-Filing Penalty – A late-filing penalty of 4.5 percent per month (maximum 22.5 percent) will be levied if a return is filed after the due date, including after extensions. Returns are typically due on April 15 of the following year. The intended due date for 2020 returns was extended to May 17, 2021 due to COVID-19. Those who had not submitted by that date had the option of requesting an extension until October 15, 2021. If you have not yet submitted your 2020, 2019 or previous year's tax returns, you should do so as soon as possible to avoid late-filing penalties.

The minimum penalty for failure to file a return is the lesser of $435 ($450 in 2022) or 100 percent of the tax stated on the return if it is more than 60 days late. While the most obvious way to avoid a late-filing penalty is to file on time, the IRS will consider waiving the penalty if sufficient cause and no willful disregard can be demonstrated.

Late-Paying Penalty – If a taxpayer pays the tax owed on a return after the unextended due date (typically April 15 but May 17 for 2020 returns filed in 2021), the unpaid balance will be subject to a penalty of 1/2 percent per month (maximum 25%) of the unpaid balance. When taxpayers need an extension to file their tax return, they commonly fall victim to this penalty because they are unaware that the extension does not include a payment extension. The only method to avoid or reduce this penalty is to have no or a small balance due when the return is finally submitted. When filing the extension, the form contains a provision to pay the predicted balance outstanding.

Negligence – A penalty of 20% of the tax underpayment will be assessed if the underpayment is due to taxpayer negligence or inaccuracies in tax appraisals. When the IRS changes a submitted return owing to undisclosed income or inflated deductions, this penalty is typically incurred. Fraud - The penalty for fraud is 75% of the tax not paid owing to fraud.

Dishonored Check – Dishonored checks worth more than $1,250 are subject to a penalty of 2% of the check amount. If the amount is less than $1,250, the penalty is the check's amount or $25, whichever is smaller. If you don't have enough money to pay your taxes when you submit your return, you may be able to work out an installment payment plan with the IRS rather than signing a check that may bounce. Late fees may still apply, but if you're on a payment plan, the penalty rate will be lower.

Missing ID Number – When a taxpayer fails to include a needed Social Security number (SSN) for themselves, a dependent, or another person on their tax return, they face a $50 penalty for each missing number. It is also assessed when a taxpayer fails to submit their Social Security number to another person or business when requested.

Early Withdrawal Penalty – If a taxpayer under the age of 59 1/2 withdraws assets (money or other property) from a qualified retirement plan, such as a regular IRA, he or she must pay an additional 10% tax, known as the early withdrawal penalty. This tax is equal to 10% of the portion of the distribution that the taxpayer was obligated to include in their gross income for the distribution year. There are a few exceptions to this rule.

This penalty was waived on distributions of up to $100,000 from qualified retirement plans and conventional IRAs for 2020 as part of COVID-19 relief. Unless one of several exceptions occurs, early withdrawals in 2021 and following years will be penalized.

Failure to Report Tips – If a taxpayer fails to declare tips to their employer, they will face a penalty. On unreported tips, the penalty equals half of the Social Security tax.

Reporting Foreign Accounts and Assets – Failure to report a range of overseas accounts and assets can result in a variety of severe penalties, some of which are even draconian. If you have a foreign financial account, foreign trusts, ownership in a foreign firm, or have received foreign gifts, please notify our office.

Accuracy-Related Penalty for Non-Itemizers – Cash contributions to qualified charitable organizations are eligible for a deduction of up to $300 ($600 on married joint returns) in 2021. Individuals who itemize their deductions are usually the only ones who can deduct charitable contributions. A non-itemizing taxpayer who overstates their charitable donation can be fined by 50 percent of the tax attributable to the overstatement, rather than the typical 20 percent penalty, as part of the accuracy-related penalty.

Frivolous Return – In addition to any other penalties, the law imposes a $5,000 penalty for filing a frivolous return – one that lacks information necessary to determine the correct tax or shows a substantially incorrect tax because the taxpayer takes a frivolous position or shows a desire to delay or interfere with tax laws. The preprinted phrase above the spot where the taxpayer signs can be changed or struck out. The IRS may lower the penalty from $5,000 to $500 in certain instances.

Failure to File Information Returns – A taxpayer who fails to file a required information return in the manner specified by law or by the statutory time, fails to include all of the needed information, or contains inaccurate information will be subject to a penalty of $280 for each return due to be filed in 2021 or 2022. If the failure is addressed within 30 days of the due date, the penalty is reduced to $50, and if corrected by August 1, the penalty is reduced to $110.

Whether any of these penalties have been imposed against you, please contact us to see if they can be reduced or abated. 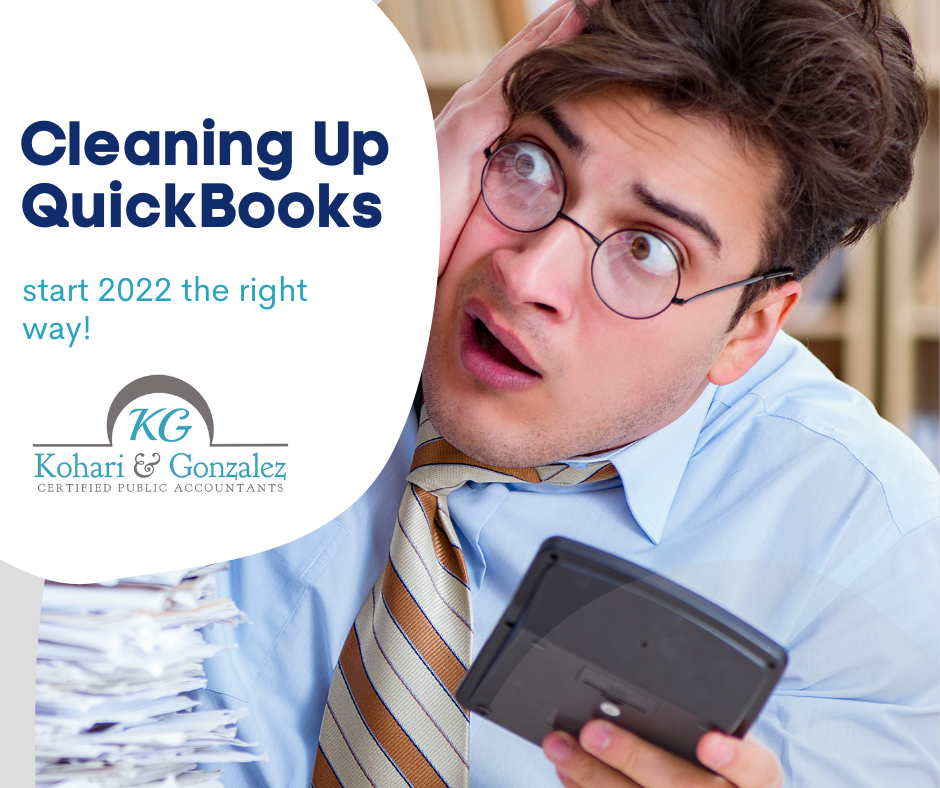 Are Your QuickBooks Getting Out of Hand? We Can Help With That 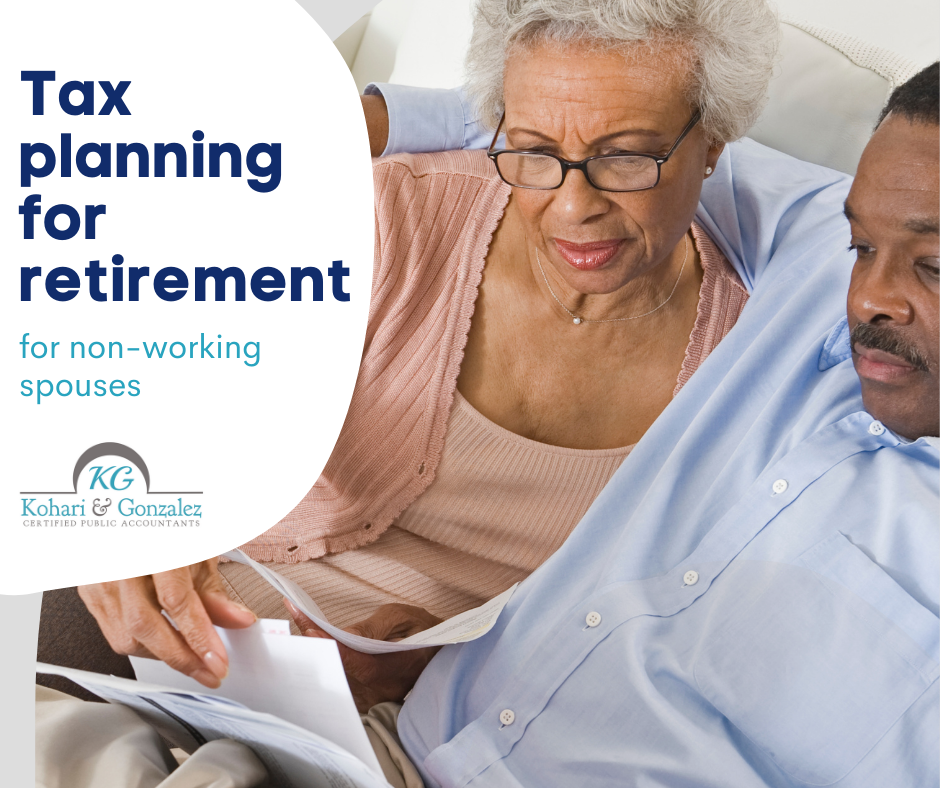 How Does A Non-Working Spouse Qualify for Spousal IRAs? 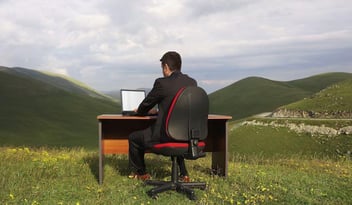 The Pareto Principle And The Work Cycle Of Your Company

When you're slogging through the summer and the weather is still hot, it's tempting to put the... 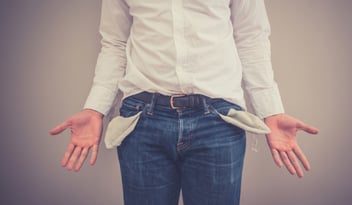 It's not so horrible owing money to the IRS. 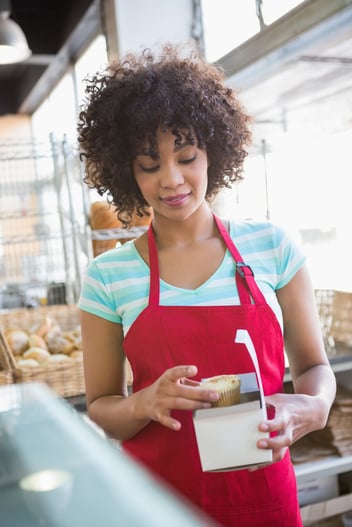 Restaurants and other hospitality businesses were among the hardest hit during the pandemic, and...